How the coronavirus pandemic is shaping the race for Montana’s U.S. senate seat.

Bradshaw Sumners watched throughout February as COVID-19 hot spots developed in major American cities, waiting to see when the coronavirus pandemic would manifest in Montana.

When it finally did, life for the Livingston resident and father of two changed dramatically. His daughters, 8 and 4 years old, were suddenly home from school. The restaurant group where Sumners works maintenance shut down, thrusting him onto unemployment alongside legions of workers nationwide.

Despite his life being upended, Sumners backed Gov. Steve Bullock’s decision to lock down the state, and Montana saw relatively few cases through the spring.

That response, echoed by others across the state who approved of how Bullock had handled the pandemic, was good news for the governor’s nascent campaign to unseat Republican Sen. Steve Daines in a key race for control of the U.S. Senate.

Republicans, who hold a slim three-seat majority in the Senate, considered Montana a safe seat until Bullock’s last-minute entry in March. The term-limited governor had repeatedly rejected the idea of challenging Daines, a first-term incumbent seeking reelection in a state that President Donald Trump won by 20 percentage points in 2016. Bullock reconsidered after dropping his long-shot presidential bid and being wooed by top Democrats, including former President Barack Obama and Senate Minority Leader Chuck Schumer.

The pandemic has shaped the race beyond simply focusing the public’s attention on health directives and congressional stimulus packages. Health care in general has rocketed to the forefront of both candidates’ campaigns. Television ads have touted and attacked Bullock’s push to expand Medicaid, Daines’ opposition to the Affordable Care Act and Daines’ plan for lowering prescription drug prices.

That dynamic has national implications, said Jessica Taylor, the Senate and governors editor for The Cook Political Report. A decade ago, health care — and a campaign to repeal and replace the ACA — helped Republicans wrest control of the House and then four years later the Senate. In 2018, health issues aided Democrats in taking back the House. Now the pandemic could play into a power flip in the Senate, sweeping many of the GOP’s strongest knocks against Bullock, such as his support for a ban on assault weapons, off the table in favor of a policy debate that Republicans have lost ground on.

But matters have grown more complicated for Bullock as the pandemic continues. When coronavirus cases began to rise in Montana in June, hundreds of people from across the state wrote to Bullock’s office. According to emails, released by the governor’s office under a public records request, many criticized the governor for not issuing a statewide mask mandate early enough and questioned his motives in other pandemic-related decisions.

Sumners wrote Bullock twice. He strongly disagreed when the governor in June lifted the 14-day quarantine rule for out-of-state visitors. Later, he felt Bullock was taking too long to issue the mask order, which didn’t come until July 15.

Sumners, who said he still supports Bullock, began to suspect that the governor’s political ambitions were coloring his response to the crisis. He wrote to the governor’s office and urged him to “put your politics aside” and issue the mask order.

“I think he’s been trying to play the political game a little too much, to his own benefit,” Sumners said in a recent interview.

That the early sheen of public praise lavished on governors in their battles against COVID-19 would gradually scuff and wear was a foregone conclusion. The pandemic continues to bring fresh challenges around the country, from rising case counts and testing delays to quandaries over what to mandate and what to reopen.

Rob Saldin, a political scientist at the University of Montana, said Bullock’s very presence on the ballot means his actions on the outbreak will be seen through a political lens.

That worked in his favor early on when constant media coverage of all things COVID put Bullock in a spotlight that would not otherwise have existed for a lame-duck governor. Even with the recent criticism over the timing of the face mask order, Saldin speculated that Bullock’s supporters will still back him. Whether voters continue to see Bullock as an effective and reliable leader into the fall is the real question hanging over Election Day.

“It is really kind of a ‘damned if you do, damned if you don’t’ situation he finds himself in,” Saldin said. “This is such a highly charged issue that’s impacting everybody’s lives that it just does raise the salience of this thing.”

Bullock refuses to give the notion of a campaign calculus in his pandemic response much note, saying, “None of that is politics. That’s just trying to do the job that I’m fortunate that I’ve gotten to do for eight years.”

If it took time to issue a face mask mandate, Bullock said in a phone interview, it’s because lining up support from Montana business leaders and stoking public acceptance were critical to ensuring the order would have the intended effect.

Daines appears equally reluctant to marry the pandemic to the campaign. According to the Associated Press, one unnamed Daines campaign staffer accused Bullock in early July of staging photo-ops at COVID testing sites, a charge Bullock’s team countered was baseless. So far, however, that salvo has been a one-off. Daines declined to be interviewed, but spokesperson Julia Doyle said in an email that his response to the pandemic is not political.

“It’s about ensuring Montanans have the resources to protect their health, help our small businesses, and [getting] Montanans safely back to work,” she said.

For now, Daines and Bullock as candidates are largely keeping their talk about the coronavirus confined to their own roles. Daines’ tele-town halls and in-state visits have centered on his work securing federal relief funding for Montana workers and businesses.

Bullock, meanwhile, has his attention trained on health directives and economic aid programs. He said criticism of his coronavirus policies is not affecting his plans.

This story was originally published by Montana Free Press. 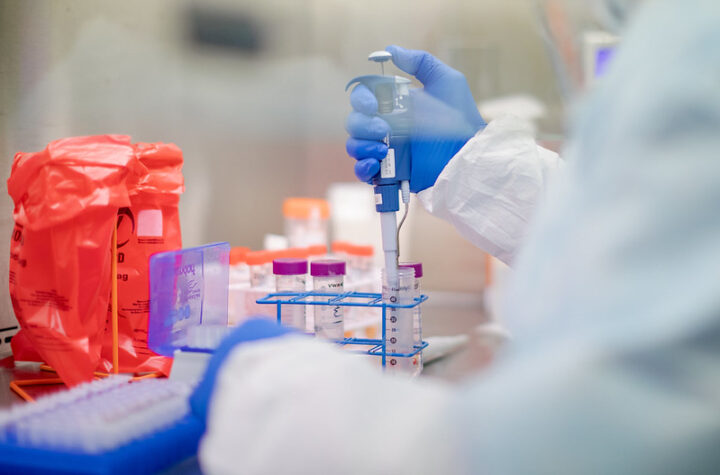 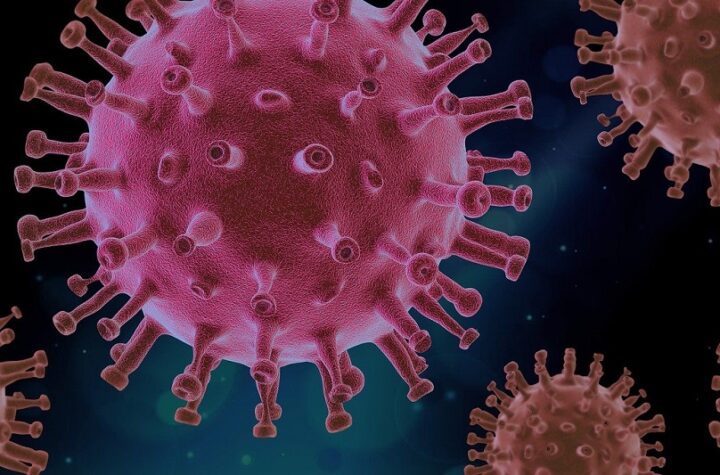 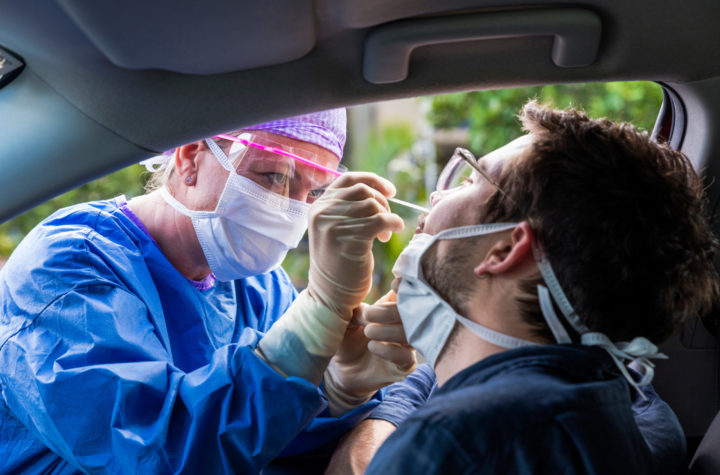